Over five days the crew cleaned, recleaned and cleaned again, approximately 60 “thrones” and umpteen urinals, hand basins and showers. Although we were working for the Show Society, the local Council had supplied the equipment needed to complete the task. They did a good job however somebody in the supply chain thought that cleaners all have very small hands and so supplied gloves of an appropriate size.

It was soon discovered that ladies use One Ply paper quicker than the grandkids can devour a bag of lollies. In the busy times (and that was most of the time) the boys had to help the girls by replenishing paper in the ladies’ toilets. We would announce our arrival at the ladies with an announcement something like “male cleaners coming in” and most of the times the ladies were happy to see us but on one occasion it was a little bit different. John and I announced our entry in the usual way and when we entered there was a teenage girl, standing at the hand basin, washing her hands but had frozen with fright and looked like something from Madam Tussards wax works. To that young lady we probably looked like two “dirty old men”!

On another occasion, after our usual entry call, I was on my knees replenishing the One Ply in a cubicle when from the adjoining cubicle came the call “can you throw one over the top”. After careful consideration I decided it would be safer to “roll one under the door”. As I did so there was a loud sigh and a big “thank you”. I think she had been sitting there for a while “contemplating”.

We had names for each of the toilet blocks and one was given the name “Ants” because of the 2 million ants which had taken up home there. It was a quick turn around for the ladies doing business in there until John took pity and went into town and purchased a couple of cans of ant spray.

I remember a TV show way back which had the introduction line “New York, a city of 8 million people and 8 million stories”. Well there are only 11,000 people in Nambour, but I am sure there are 11,000 funny dunny stories in that town.

I have been trying to think of a name for the AMLC cleaning crew, maybe “Len’s Latriners” or maybe “Waddington Water Closet Crew”. 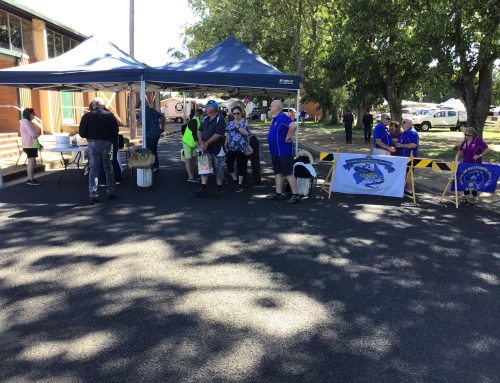 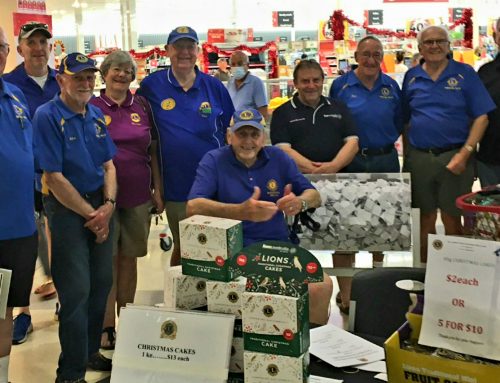 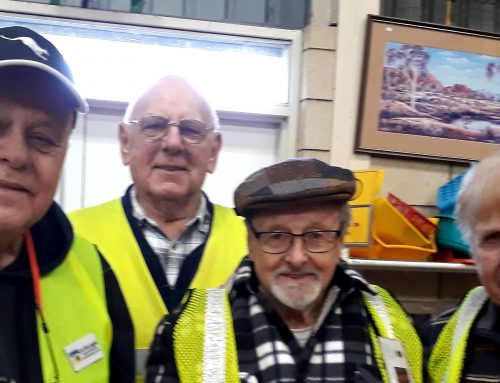 Our member helps Lions Club of Richmond in South Australia 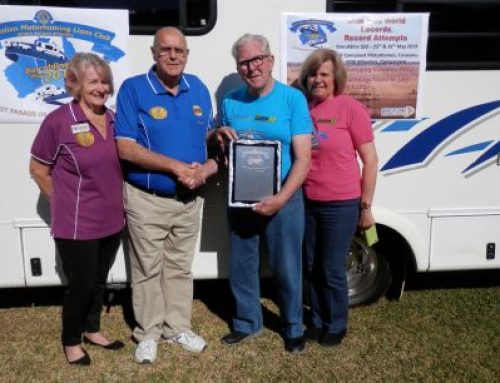 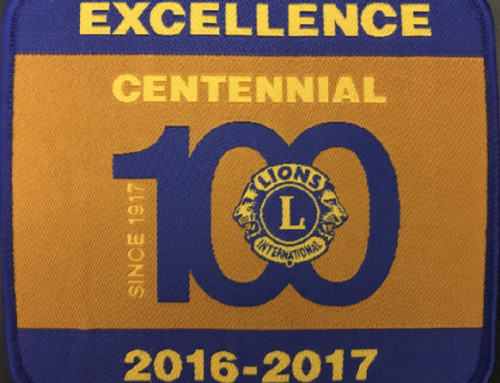